I have started a new hobby. It is called digital scrapbooking. I really enjoy doing this and I am hoping to one day make it more than a hobby. Tai is working on stuff for Girl Scouts and is making a scrapbook of Bella for her pet badge. So far it is really cool. I can't wait to see the finishing touches on it so that she can bring it to Girl Scouts and share it with her friends. 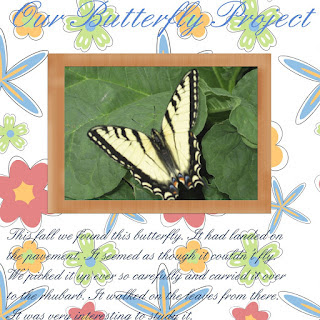 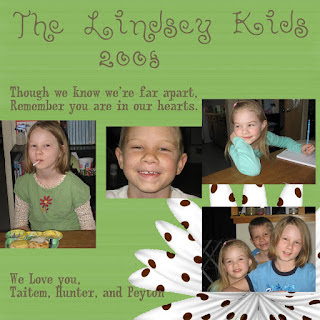 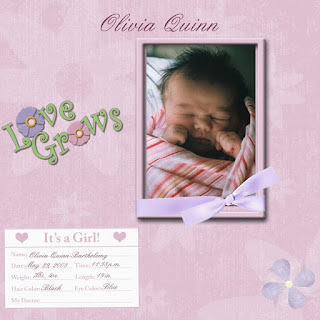 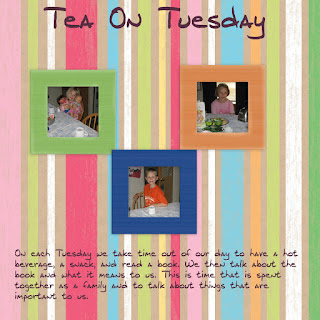 On another note, I am an aunt now. My sister Mrs. B, had a beautiful baby girl last week. She is doing well. I am so excited to be an aunt for the first time. I am proud of my sister. She is doing so good at being a mom.

School has officially ended for us. Today I proclaimed that whatever school work they haven't finished yet, will be done at the beginning of September when we begin school again. I may make them start school at the end of July instead as their dad is going to Pennsylvania for a training for work then and it would be a perfect time to start. I might just plan on that. That is unless we would be heading down to Alabama at the end of that week for a visit with my Father In Law.

My Mother In Law and her husband have bought us a waffle iron. I have had such a blast making waffles for the kids. We have experimented with chocolate chip waffles, blueberry waffles and just plain waffles. I am having so much fun with this. The next kind we're going to try is cinnamon waffles. I would also like to try some other kids. We're just not sure yet what other kinds to try.

I went to the doctor on Monday because I thought I had an ear infection. Come to find out, I have a lung infection. My doctor seems to think that it's just that. However, my ear is swollen to the point that I can hardly hear anything out of it. The other one is a little sore and starting to swell as well. I think it could be more than a lung infection. She also said that my asthma was acting up because of it. So now I'm on three inhalers, a decongestant, and benedryl at night.I really don't feel that this is working as nothing has seemed to be getting better.

Anyway. The kids are watching a movie right now. The bigs have been really bad out here lately. It's like you go outside and an army of black flies attack you. It's like a whole black fly gang eating you up. So I have allowed the kids to be inside when they think that their getting attacked. Hopefully this dies down soon and we can enjoy the nice weather. As it is today, it's suppose to get to be 70 degrees today.

Have a good day.