This weekend has been quite eventful. We have had three huge thunder and lightening storms. There were torrential rains and winds of up to 75 miles per hour. Trees fell all over the city including the middle of the road on our street, across the road that leads to the cemetery and in our backyard. We personally lost the top of a pine tree and some big branches to a lilac tree on the side of the lawn. We lost power at about 730 on Friday night. We decided this was a good time to go to the neighboring town to get our groceries. As we drove down the road that led to the neighboring town, we discovered that the entire town didn't have any power either. We arrived at our destination and got our groceries. The neighboring town still had power. When we returned home, it was quite dark out. The strangest part of driving home was the fact that the whole city was dark. We got power back yesterday morning at 830. I began to shower when it was discovered that we lost power again. Thankfully there was enough time between the power surges that I was able to make coffee. Power came back on within 20 minutes and we were good to go for awhile. At around 230 we lost power again for about 3 more hours. It seems to me that this is the most times that we have lost electricity and the longest periods of time this year than we ever have. Another storm hit yesterday. The winds were torrential again. There wasn't as much damage but the winds scared me pretty badly. I was very thankful when that storm was over.

Here are a few pictures from Friday. 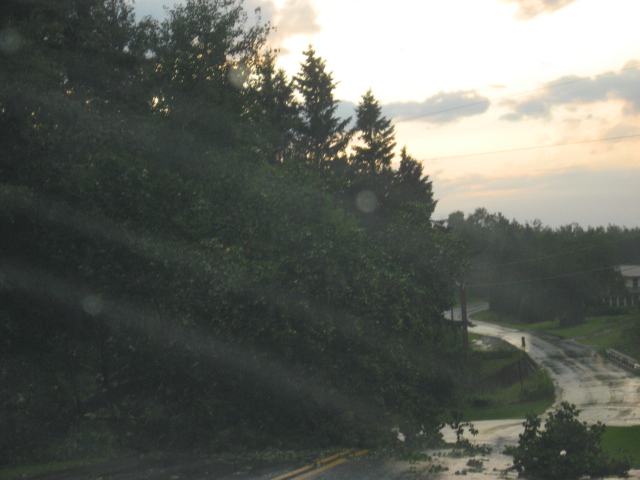 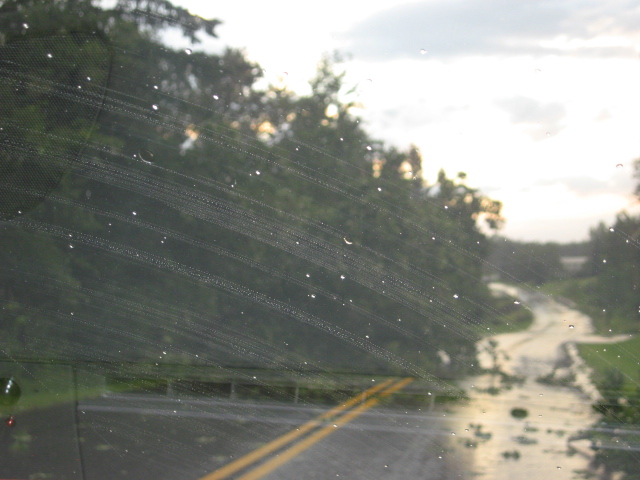 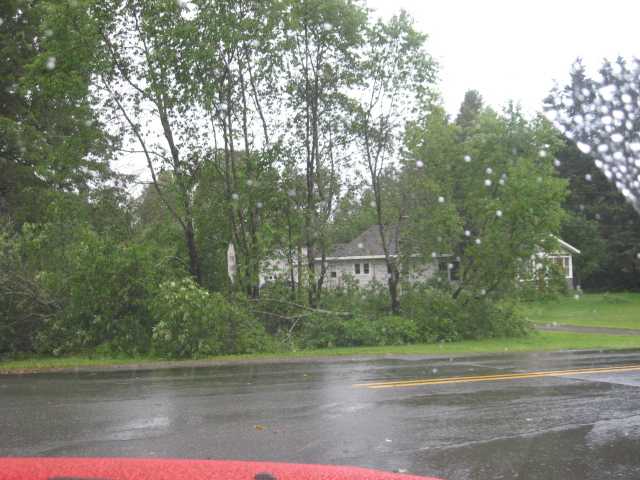 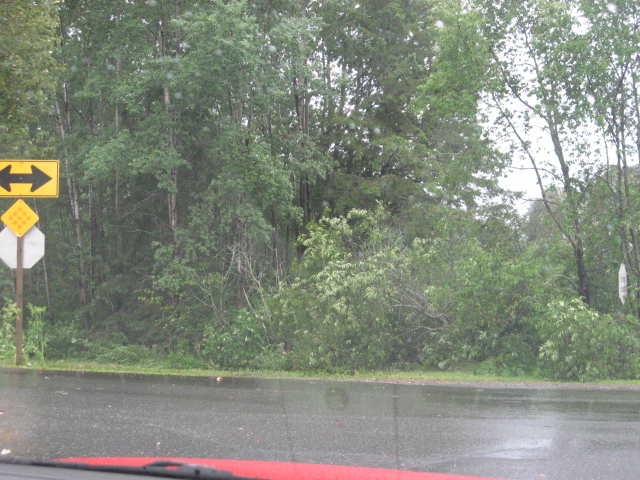 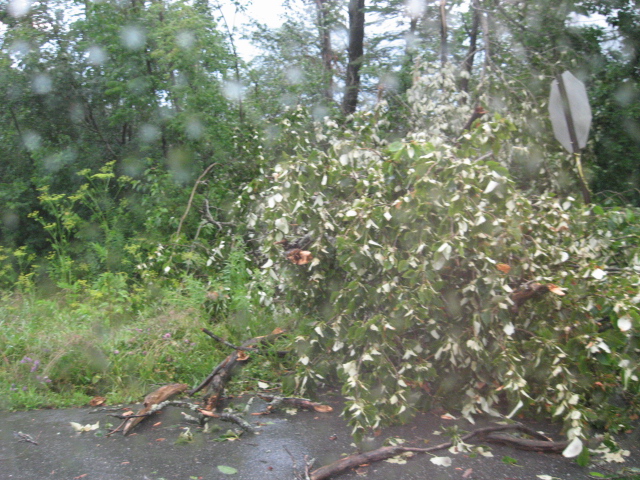 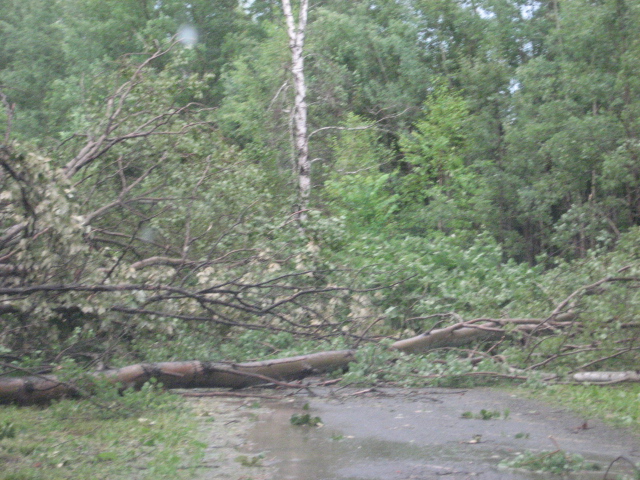 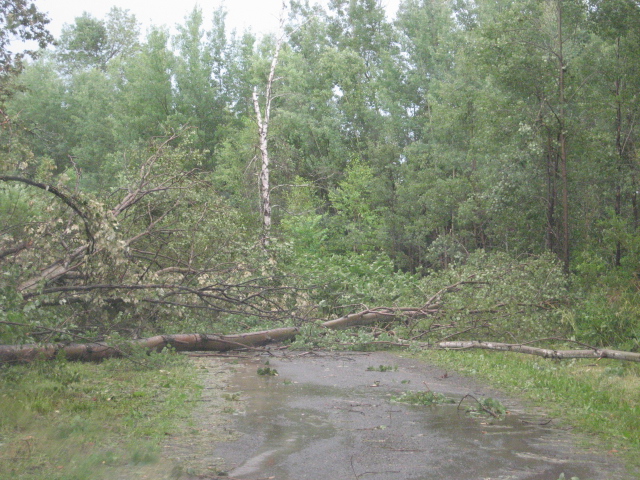 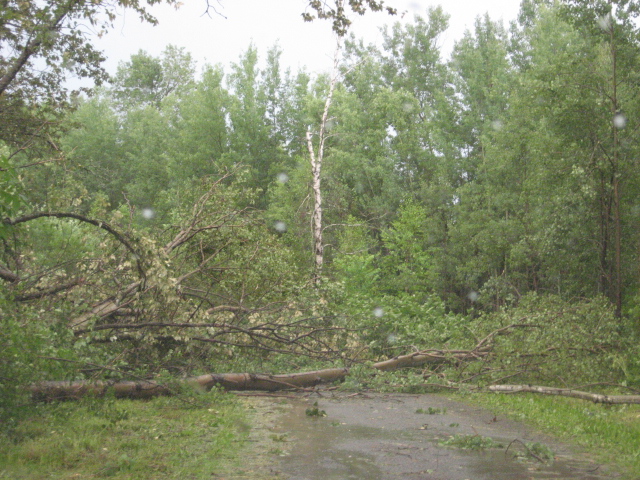 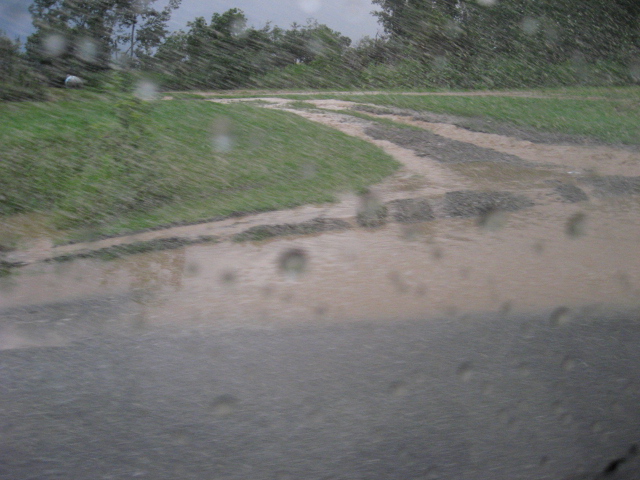 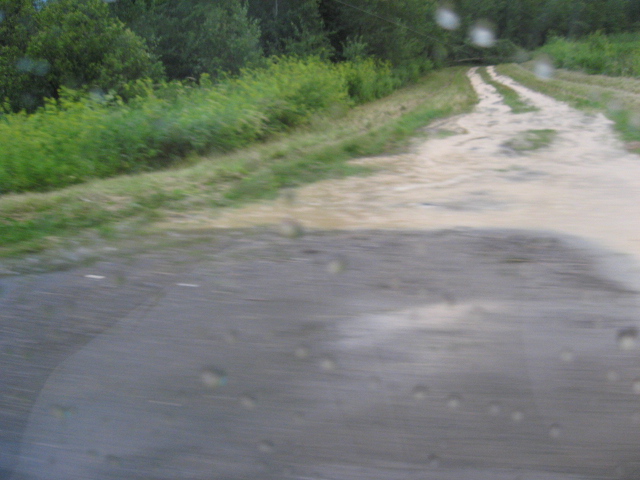 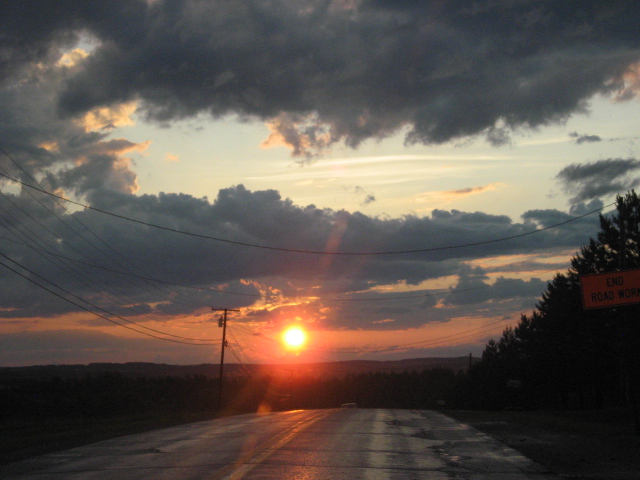 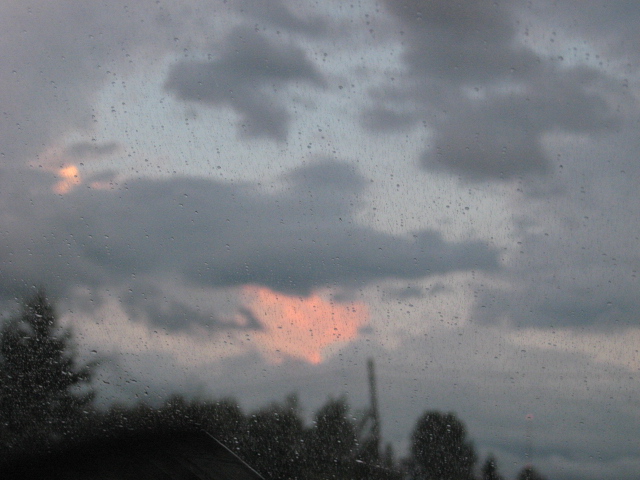 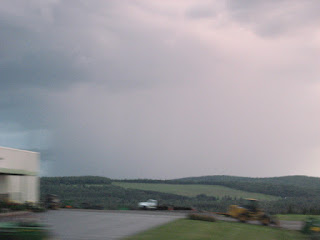 We're not losing power but we don't have any phone service either. Good thing we have cell phones!! :)